You are here: Home /News /'Beware' of the motorist

As many as 89 dashcam video recordings of alleged motoring offences were submitted to police forces every day in 2019, according to data analysed by the RAC.

A total of 32,370 pieces of footage were received by 24 police forces that accept video evidence of driving offences from members of the public, double the number recorded in 2018 (15,159). Data from the RAC’s freedom of information request also shows that a quarter of these (25% – 8,148) went on to result in prosecutions.

Police forces, according to the RAC’s study, are making it increasingly easy for drivers and other road users to submit camera footage of unsuspecting alleged rule-breakers, with all of Britain’s 44 forces now accepting dashcam video, and the vast majority online via their websites.

The greatest number of potentially prosecutable offences in 2019 were – perhaps unsurprisingly – submitted to The Met Police, a total of 8,082. Surrey had the second highest tally with 3,542, followed by West Midlands – 3,242 in third spot and Gwent – 3,037 – in fourth. Greater Manchester received the fifth highest number of dashcam videos with 2,940.

The footage submitted to police related to the following offences: dangerous driving, careless driving/driving without due care and attention, driving too close to cyclists, contravening red traffic lights, contravening double white lines, contravening ‘no entry’ signs, illegal use of a handheld mobile phone and evidence of vehicles apparently without MOTs.

RAC road safety spokesman Simon Williams said: “Even before the decline in the number of roads police enforcing traffic offences, law-abiding drivers were often frustrated that there was never an officer there to deal with infringements they witnessed. The advent of dashcams, phones with cameras and helmet cameras have been a game changer as drivers can now easily submit footage to almost every police force.

“As so many drivers and cyclists are now using dashcams and helmet cameras every road user needs to be very conscious that any of their actions that aren’t in accordance with the law could end up with the police. Some will inevitably find this out the hard way while others will hopefully become increasingly mindful of it.

“In terms of how effective dashcams are from a law enforcement point of view our freedom of information request shows that one-in-four footage submissions lead to a successful prosecution.

“There are no doubt numerous reasons why this figure isn’t higher, but we suspect it has to do with the recorded evidence not being as conclusive as it needs to be. This may be due to the nature of the offence, with certain offences such as double white line, red traffic light and ‘no entry’ contraventions being easier to determine than illegal handheld mobile phone use and careless driving.

“It might also be the case that footage filmed on mobile phones is not as comprehensive for officers to work with as video evidence from dashcams and helmet cams which film live footage continuously when the vehicle is in motion. Those choosing to submit mobile phone video – whether as passengers or pedestrians – may well have missed the worst of the alleged offence as they reached to capture it.

“With more and more people getting dashcams the message for 2021 has to be: always drive as if you’re being watched by the police. If more drivers who are inclined to break the laws of the road were to think this way, the safer the roads would be for all of us.” 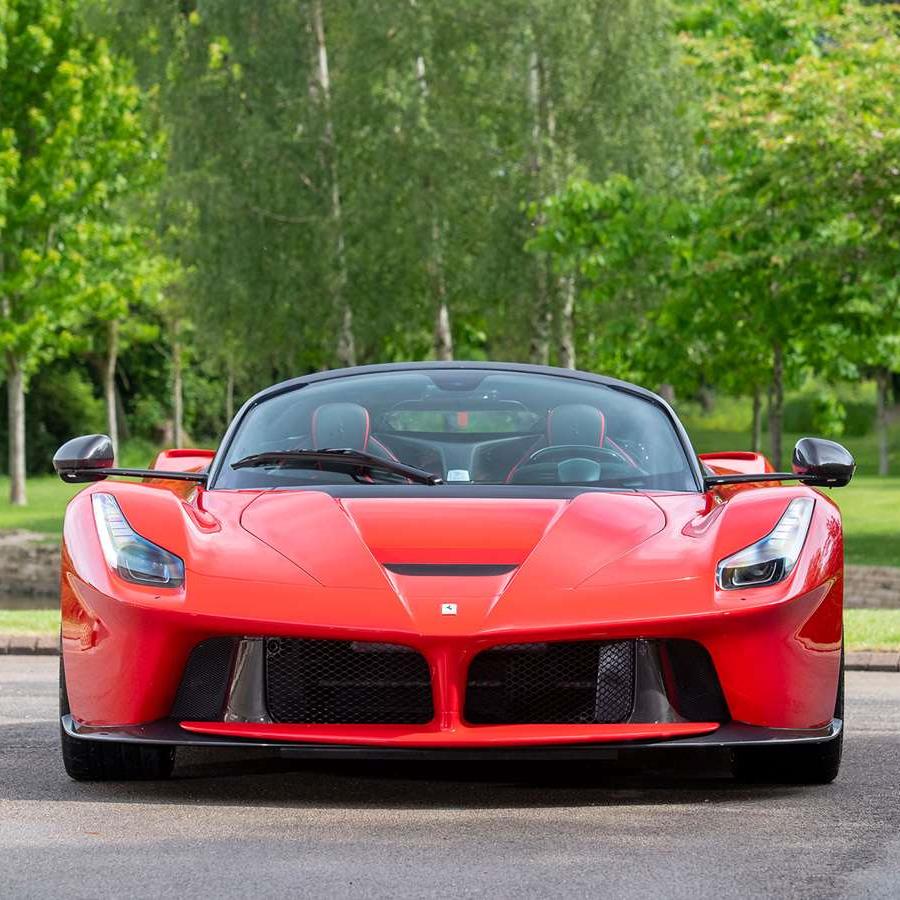 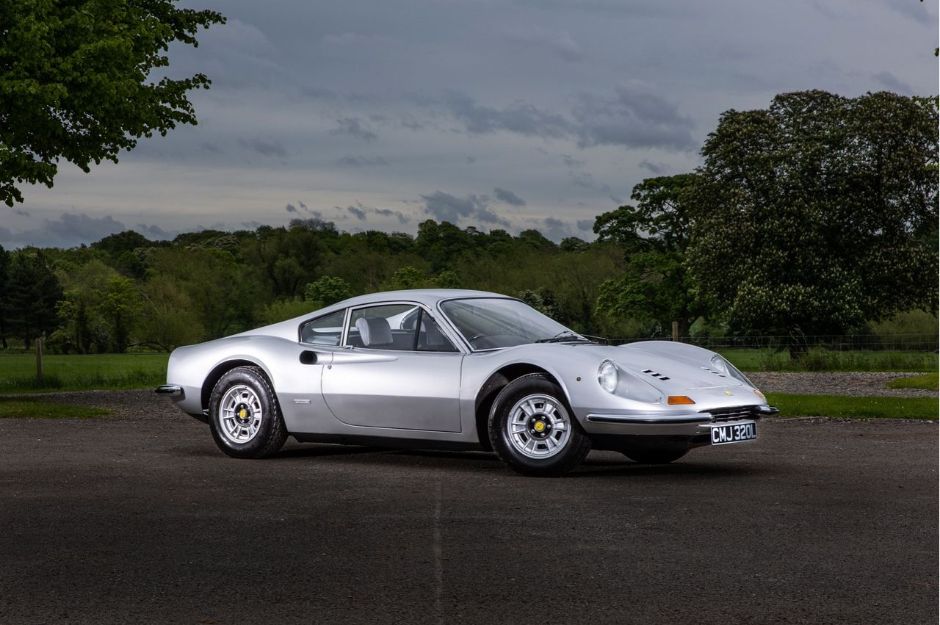