You are here: Home /News /Goodwood basks in supercar sunshine

Thoroughbreds of the carbon-fibre and metal variety descended upon the south coast of England this weekend as Goodwood motor circuit staged their Supercar Sunday.

The Supercar event is part of Goodwood motor circuit's popular Breakfast club which is also home to Classic Car Sunday and, new for this year, Japanese Sunday. Transatlantic Sunday kicked off the events with a May battle between Britain and USA with Britain collecting 81.1% of the votes.

But it was Supercar Sunday which showcased colour and power as millions of pounds worth of machines packed a sun drenched grid and paddock at the famous circuit.

Whether you were there as an enthusiast or a dreamer there was something for everyone as engines from high performance models reverberated around the country roads as thousands of spectators made their way through the gates.

And what a morning they were in for!

Lamborghini Aventador popular with many

Once the bacon baps and coffee were in hand there was an array of everything for everyone.

It was a morning dominated by Italy's finest and you could have done a double take as to whether you were on the Mediterranean coast as the temperature hit a stunning 23 degrees before you'd even finished your bacon bap.

A lime green Lamborghini Aventador was popular for many while there was an iconic Ferrari F50 gaining the most attention.

The eye-watering road-legal McLaren F1 GTR weapon along with its P1 LM cousin, a classy Mercedes AMG GTR and even a DeLorean DMC-12 and two Dodge Vipers gave enthusiasts much to discuss and photograph.

Lamborghini, McLaren, Ferrari, Noble, Porsche and Aston Martin were all on parade as motoring television show Fifth Gear were there interviewing owners of the high performance cars.

Goodwood will be staging their next breakfast meeting on August 5th which will be their staple Classic Car Sunday. 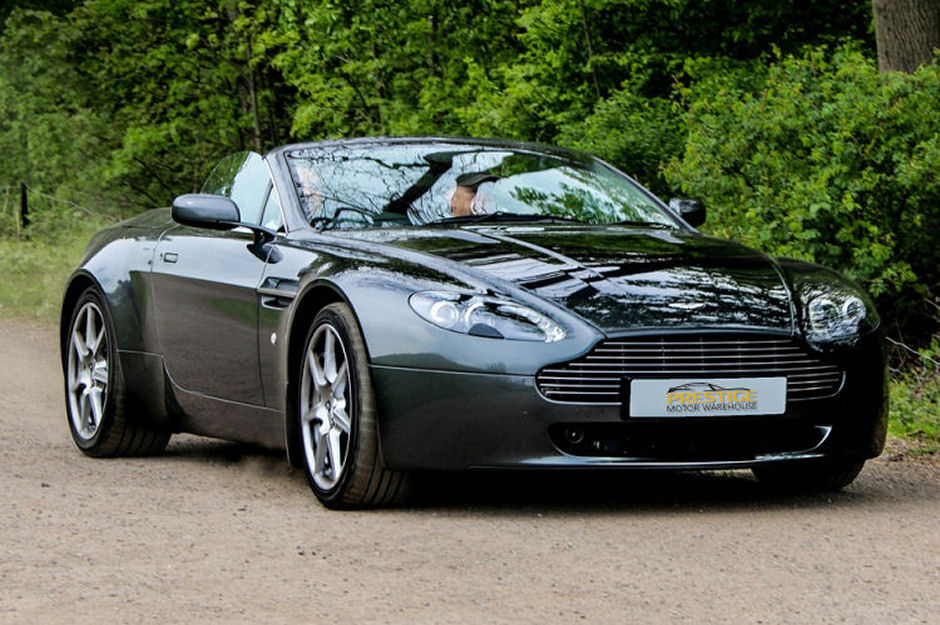 Selling a car privately? Advertise your luxury car during our pre-launch for only £25.00! Take advantage of our special offer today and save £35....