You are here: Home /Cars for sale /Brands /lotus For Sale

Browse all Lotus for sale

Lotus is a UK based company, residing in Norfolk where today (2018) it employs over 1500 people.

Founded in 1952 by Colin Chapman, the logo stems from his full name - the four letters in the middle of the logo stand for Anthony Colin Bruce Chapman.

Chapman died at the age of 54 in 1982 having built thousands of road and racing cars whilst his Formula One team won the championship seven times.

The Lotus Mark I was the first car designed and built by its founder and whilst he was still studying as a student at the University of London.

Notable models over the years include the Esprit, Elan and the Elise.

Lotus also became famous on our TV screens during the James Bond films. 1977 film The Spy Who Loved Me and 1981 film For Your Eyes Only both had a special commissioned Lotus. 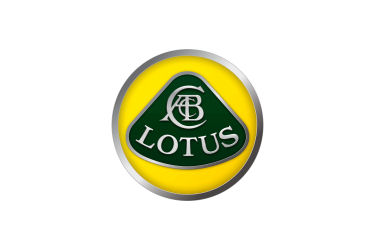 The Lotus logo is copyright of Lotus and their respective owners.

Find the Lotus your looking for