You are here: Home /Cars for sale /Brands /aston martin For Sale

Browse all Aston Martin for sale Rare. Race. Remarkable. Three words, that completely epitomises what’s on offer here and we are thrilled to be able to present it. This track-rea... 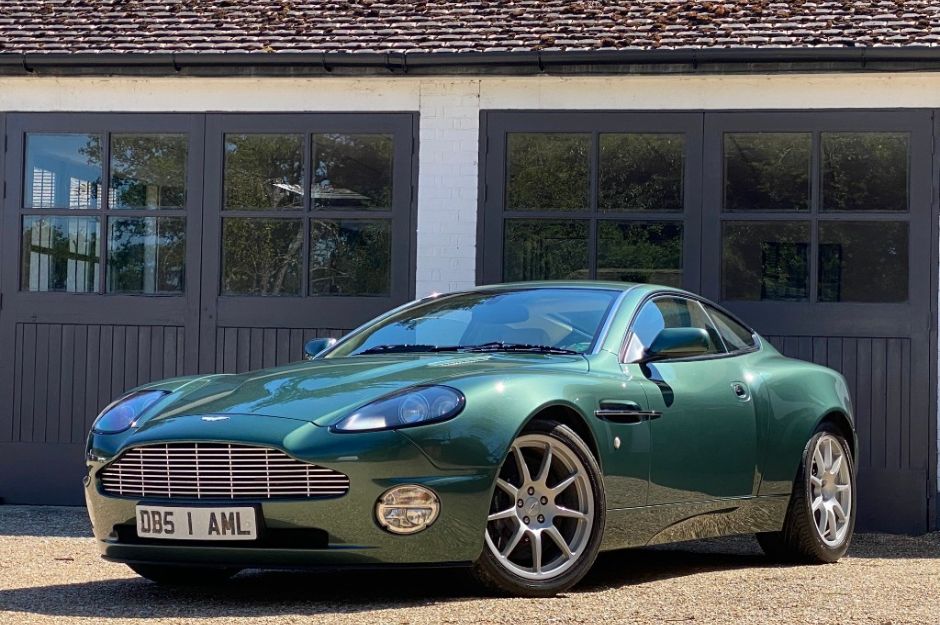 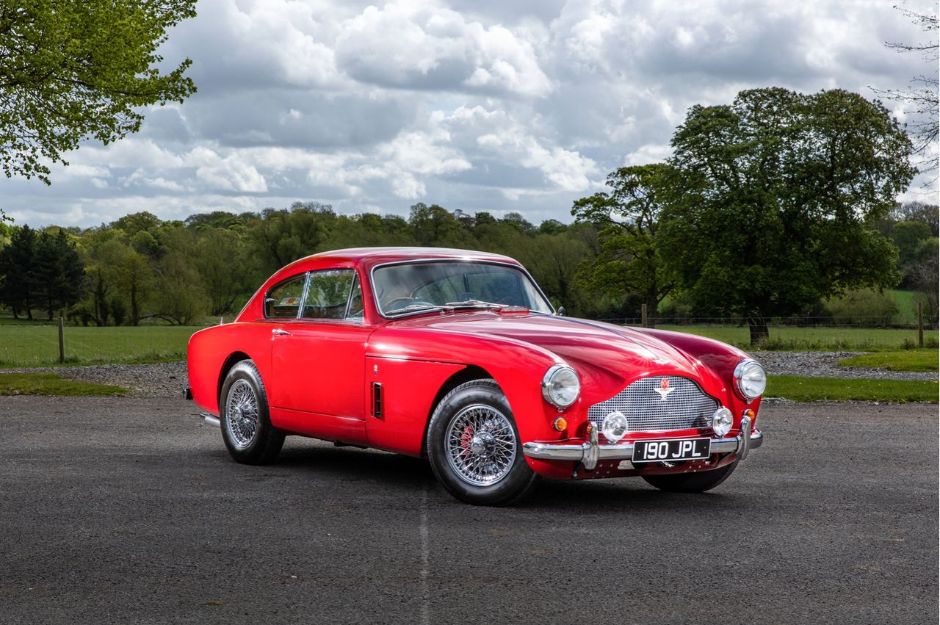 The ultimate and most highly refined variant of the successful Aston Martin DB2/4, the Mark III was introduced in March 1957 and produced through...

Aston Martin is manufactured in Britain and made famous to many by its use in the James Bond Movies. The Aston Martin DB5 model was first used in the 1964 film, Goldfinger.

Founded in 1913 by Lionel Martin and Robert Bamford, the luxury brand also holds a Royal Warrant as a purveyor of cars top to the Prince of Wales.

The brand has over 150 dealerships in 50 countries with an estimated staffing of nearly 2000.

The company’s headquarters are located in Gaydon, Warwickshire. 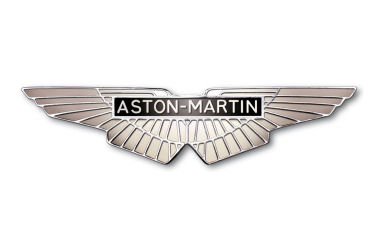 Find the Aston Martin your looking for