You are here: Home /Cars for sale /Brands /porsche For Sale

Browse all Porsche for sale 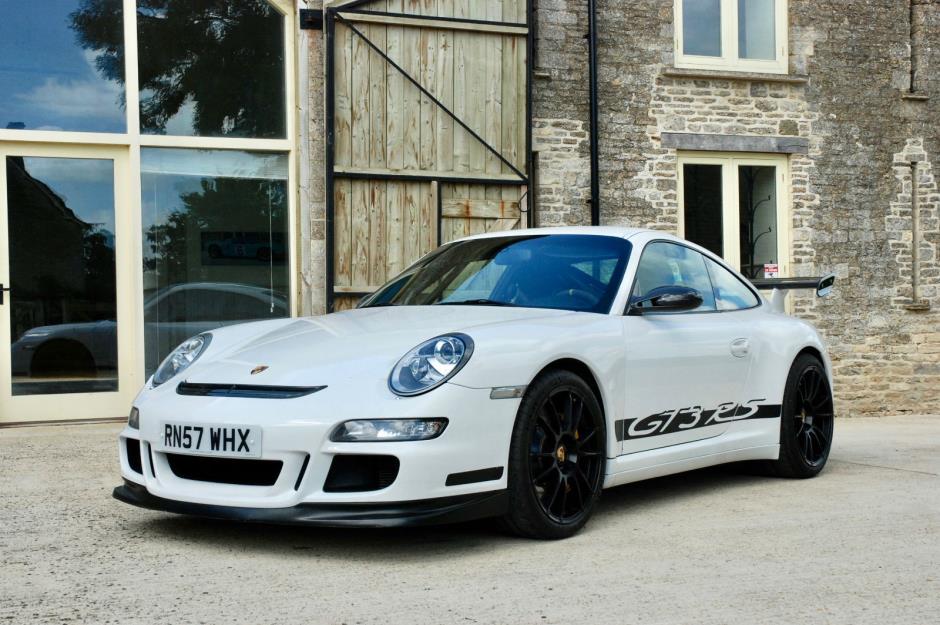 But Porsche’s first ever car wasn’t actually a Porsche.

Their first ever assignment was from the government of Germany to build a car for its people, that is called a Volkswagen. This first car turned out to be the Volkswagen Beetle - one of the most popular cars of all time. The Porsche 64 was then developed in 1939 - using many of the parts which were used to form the Beetle.

The manufacturer is also a household name in the world of motorsport as Porsche has a record 19 wins at the French 24 Hours of Le Mans. 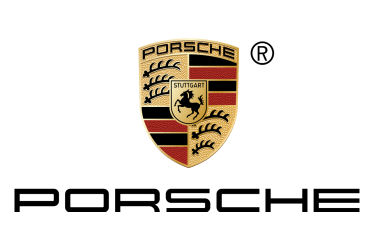 The Porsche logo is copyright of Porsche and their respective owners.

Find the Porsche your looking for