You are here: Home /Cars for sale /Brands /alfa romeo For Sale

Browse all Alfa Romeo for sale

Owned by Fiat Chrysler Automobiles, the company was originally founded by Alexandre Darracq in 1910.

Ever since the 1960s, the Italian Prime Minister has used Alfa Romeos as its preferred mode of transport for the government using the Alfa Romeo limousines.

Although Alfa Romeo is most commonly known for its car manufacturing, it has also produced railway locomotives, tractors and even an electric cooker! The company has also made engines for the marine and aircraft industries.

After the Second World War, Alfa Romeo was the car to drive at Grand Prix events. Juan Manuel Fangio secured Alfa's second championship in 1951 after Giuseppe Farina won it the year giving them back to back titles. 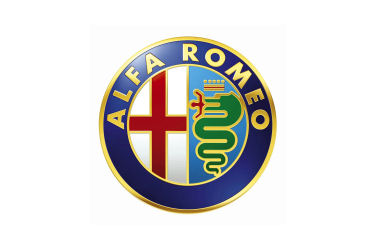 The Alfa Romeo logo is copyright of Alfa Romeo and their respective owners.

Find the Alfa Romeo your looking for