You are here: Home /Cars for sale /Brands /audi For Sale

Browse all Audi for sale

Based in Ingolstadt, Germany, Audi was founded in 1910 by August Horch and it’s Horch’s surname on where the company name comes from.

The Latin translation of the surname ‘Horch’, meaning ‘listen’ in German, becomes ‘Audi’ in Latin.

The Audi logo, made up of four interlinked rings, each represent one of four car companies that banded together to create Audi's predecessor company, Auto Union. Audi's slogan is Vorsprung durch Technik, meaning "Being Ahead through Technology".

The company now employees an estimated 91,000 people (2018) who work across its 11 production plants in 9 countries. 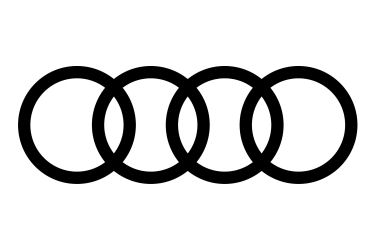 The Audi logo is copyright of Audi and their respective owners.

Find the Audi your looking for